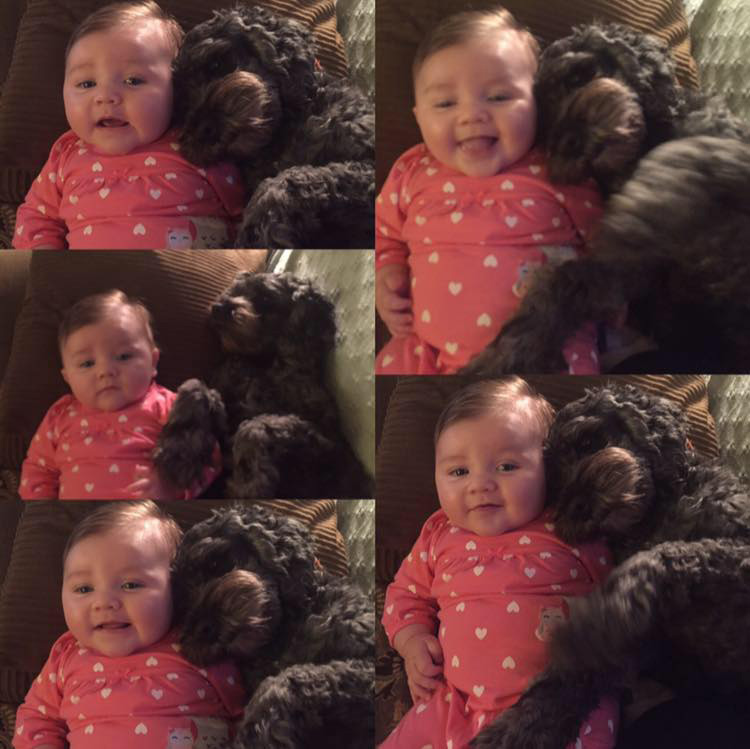 A dog named Polo lost his own life protecting his owner’s 8-month-old baby from a fire that quickly consumed their Baltimore townhouse last week. Erika Poremski said she’d stepped outside to get something from her car, and when she turned around, she saw flames coming from the house. She tried desperately to get back inside and get to Viviana and Polo, but couldn’t get back in. Poremski believes the 6-year-old dog could have run down the stairs and outside to safety, but instead, firefighters found him covering the baby with his body. Viviana only suffered burns on her arm and side thanks to Polo. Sadly, it was too late for Polo, but Viviana is in serious condition and recovering. “He was everything to me along with my daughter,” Poremski said. — Read it at CBS News