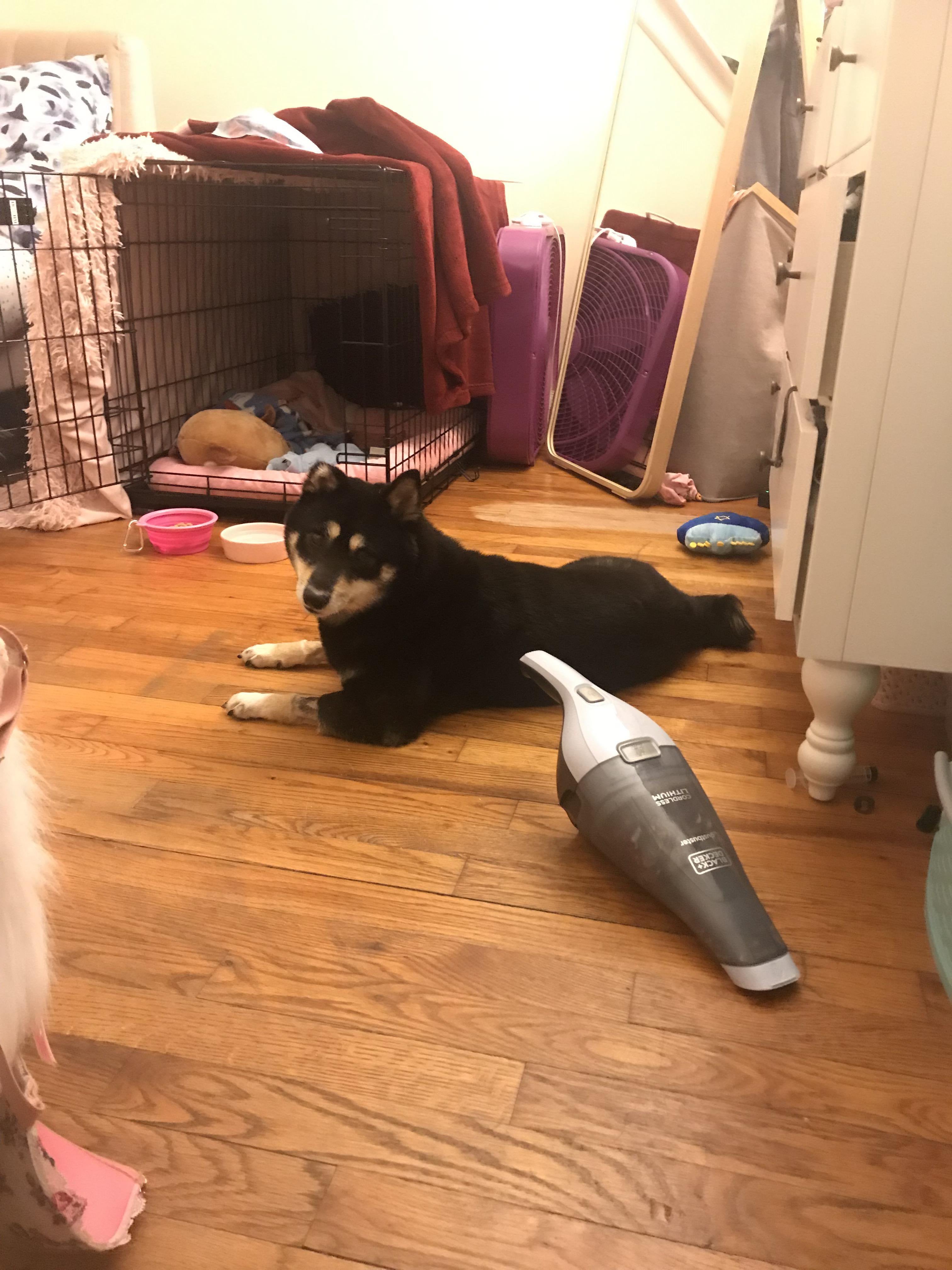 Thank you ALL so much. I hope that an update post is okay, since I posted probably half of a dozen times here asking for help with my recent rescue. A vet recommended euthanasia a few days ago and I freaked out because they didn’t know what was wrong with her, and about four weeks ago I was desperate she wouldn’t pee.

Reminder: Reese is a six year old (or maybe 1.5 year old) Shiba Inu, spayed in December, adopted January 6th. She was a former puppy mill dog, so her past sucked. Her shelter saved her from euthanasia after being unsold at an auction in November.

In the month and change since her adoption, I think we’ve probably been to the vet 6-8 times? Two ER visits, several internal medicine visits.

We finally have answers!

So that is all. Thank you guys so much will all the help with my little girl. This is the first time I feel like we really do have answers for all her issues. I feel content that we have everything accounted for and tied up for once. I finally feel like we can begin moving on and I can start enjoying Reese without worrying too much about her health, for the first time since adoption.

Edit: If it wasn’t clear, likely what sent Reese to the ER initially, after not peeing for three days, was that it probably hurt her more that day than usual for whatever reason (because of the back) and hurt to squat — because of her uncomfortableness with me because I was new, she felt too vulnerable to potty. It probably took her blood work down so dramatically because the kidney disease made her vulnerable and thus retaining was much more dire with her than in other dogs. Colon issues came after everything else!