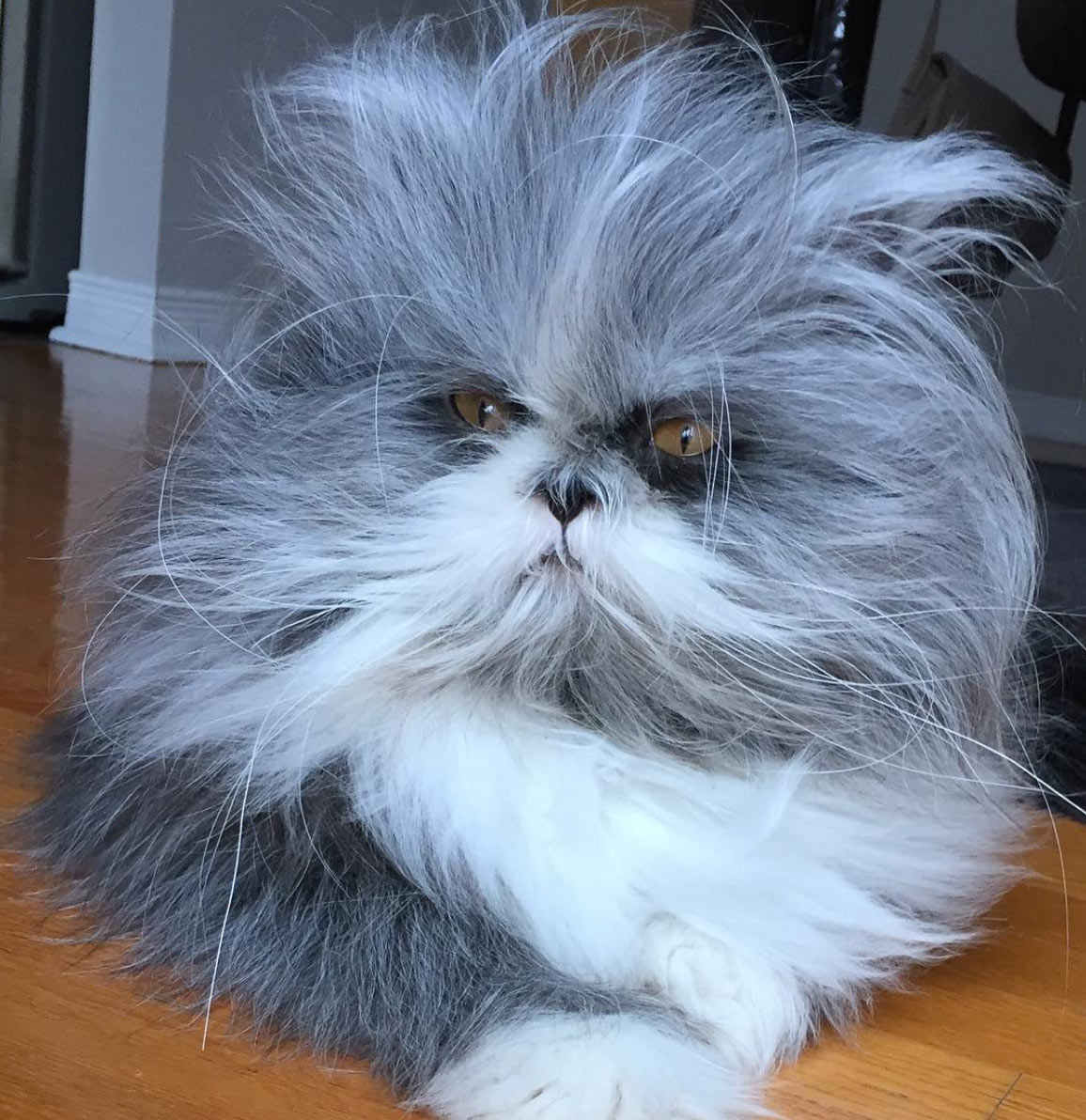 Perhaps in need of a distraction from election coverage, the Internet has a new debate: whether Atchoum looks like a cat or a dog. It turns out that the subject in the photos is a hairy Persian cat from Canada who’s become Internet famous. Atchoum, 2, was adopted by a groomer in Quebec and has a rare congenital condition called hypertricosis (also known as werewolf syndrome), which causes fast and continual hair growth. “Some people say my wild furs and intense amber eyes make me look like a dog, an owl, a mad scientist, a Gremlin, Lorax or the Grinch but I’m happy to be me,” Atchoum says on his web site. “I’m well cared for by a veterinarian who will monitor my health,” he noted. — See photos at the U.K.’s Telegraph